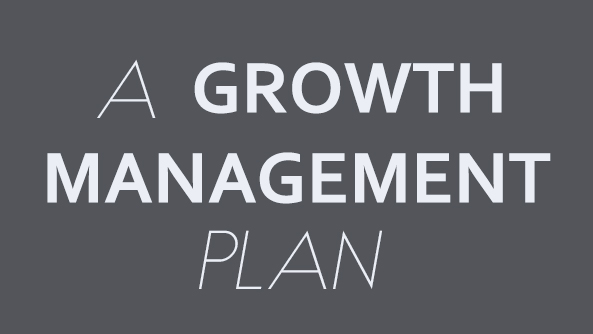 The challenge of the Better Jacksonville Plan was to convince voters to agree to keep a sales tax that was due to expire otherwise in order to fund a massive infrastructure plan for the greater Jacksonville area.

The biggest ticket item in this package, a courthouse, was not popular. We had to keep the focus on the goals of the entire plan and not get bogged down in arguments about any individual element. We knew we had to sell the consequences of voting against the plan in order to avoid a debate about taxation – where “less” always beats “more.” We ran a campaign that framed this referendum as a long-term growth management plan by putting Jacksonville up against Atlanta – a congested, traffic-ridden city that did NOT plan for its future. Jacksonville’s pride in the historic quality of the city’s leadership was the asset we had to leverage as proof that this plan would work.

The toughest job in a referendum is making sure a “yes” vote is not the enemy. Our campaign succeeded in making Atlanta traffic the enemy and the referendum passed with 57% of the vote.